You are here: Home / Archives for Rare Games 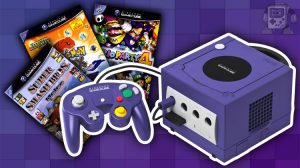 The Nintendo GameCube is often seen as the “black sheep” in Nintendo's console history.The GameCube was Nintendo's first foray into disc-based gaming, and it was met with both excitement and skepticism. From its square shape to its purple-coloring, the GameCube was decidedly unique.Over its lifespan, there was over 650 games released for the system.Longtime fans … END_OF_DOCUMENT_TOKEN_TO_BE_REPLACED 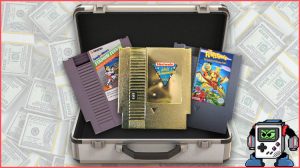 When the Nintendo Entertainment System launched in North America in 1985, the console took the gaming industry by storm.In fact, many attribute the return of the video game industry to this fantastic Nintendo system.Throughout its life-span, over 700 licensed games were released, with just under 680 being released within the US.Many of these games are common … END_OF_DOCUMENT_TOKEN_TO_BE_REPLACED